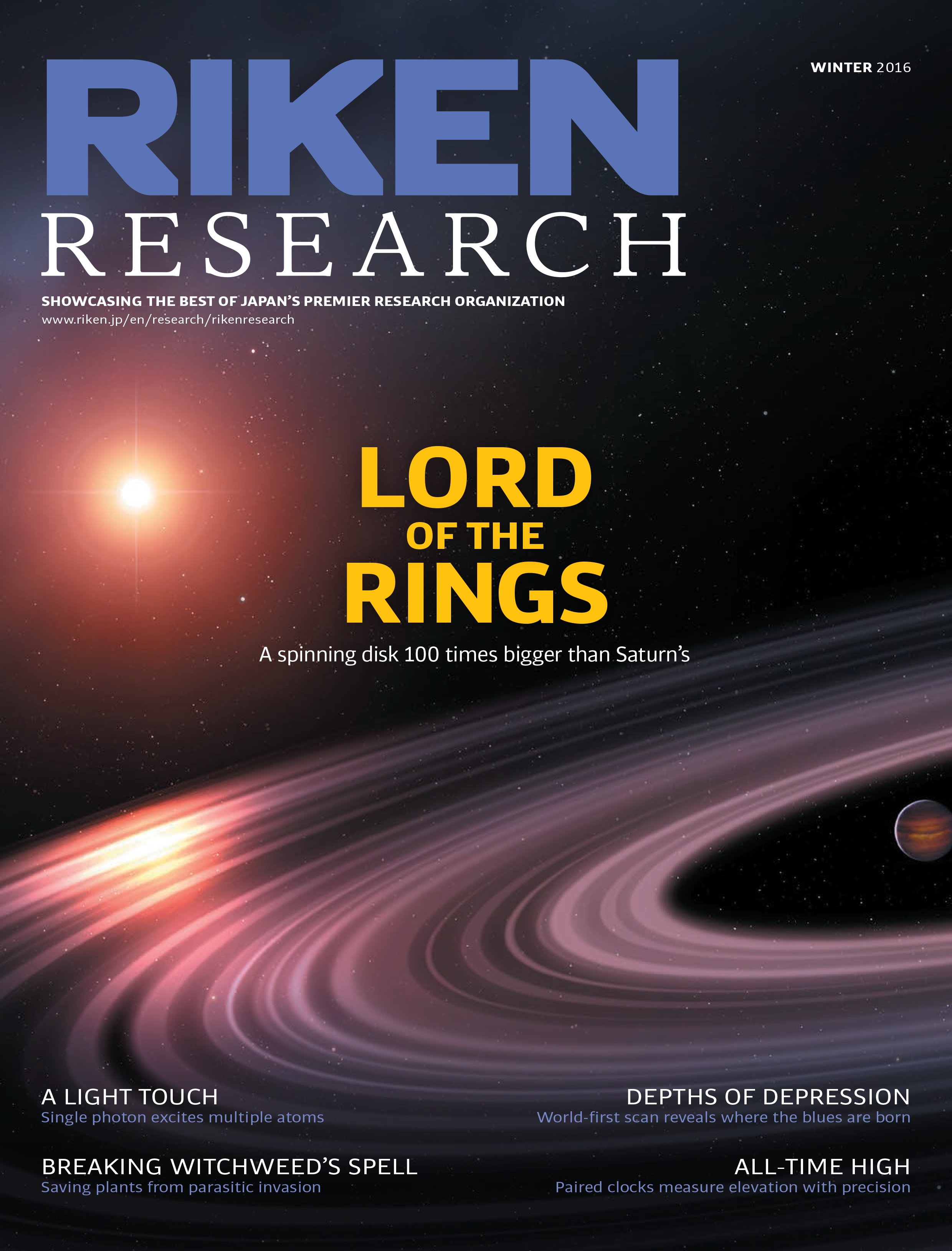 It’s almost the end of the year and a here’s an early holiday present! The winter issue of RIKEN Research is here, covering plant parasites, depression, atomic clocks, and more! Enjoy! 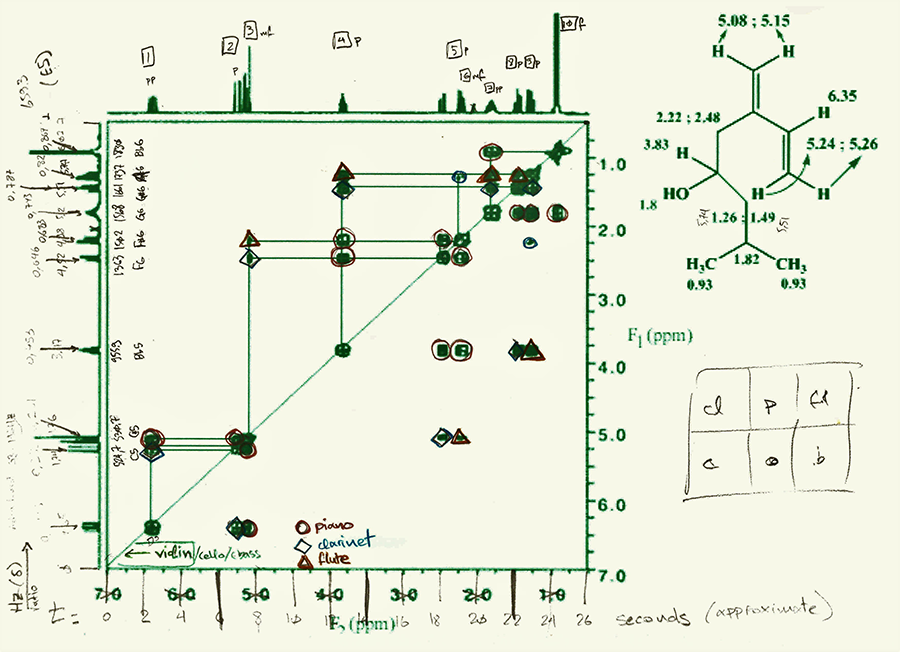 The sound of molecules: NMR-inspired music

Science & art: how NMR works and how NMR spectra have been used to compose music based on molecular structures. 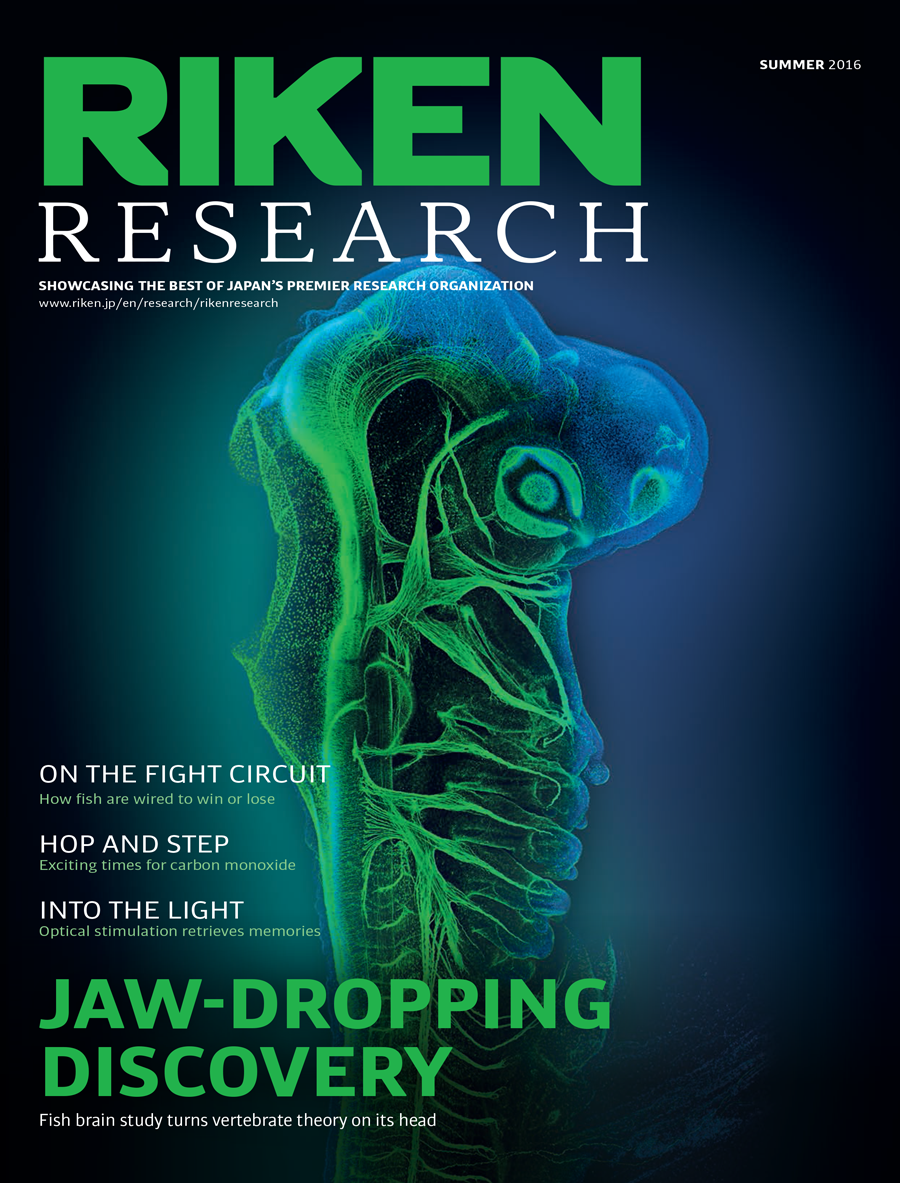 A quick post to let you know that the Summer issue of RIKEN Research Magazine came out towards the end of June. This issue covers brain evolution, regenerating skin, super-clear synapses, and much much more! Enjoy! 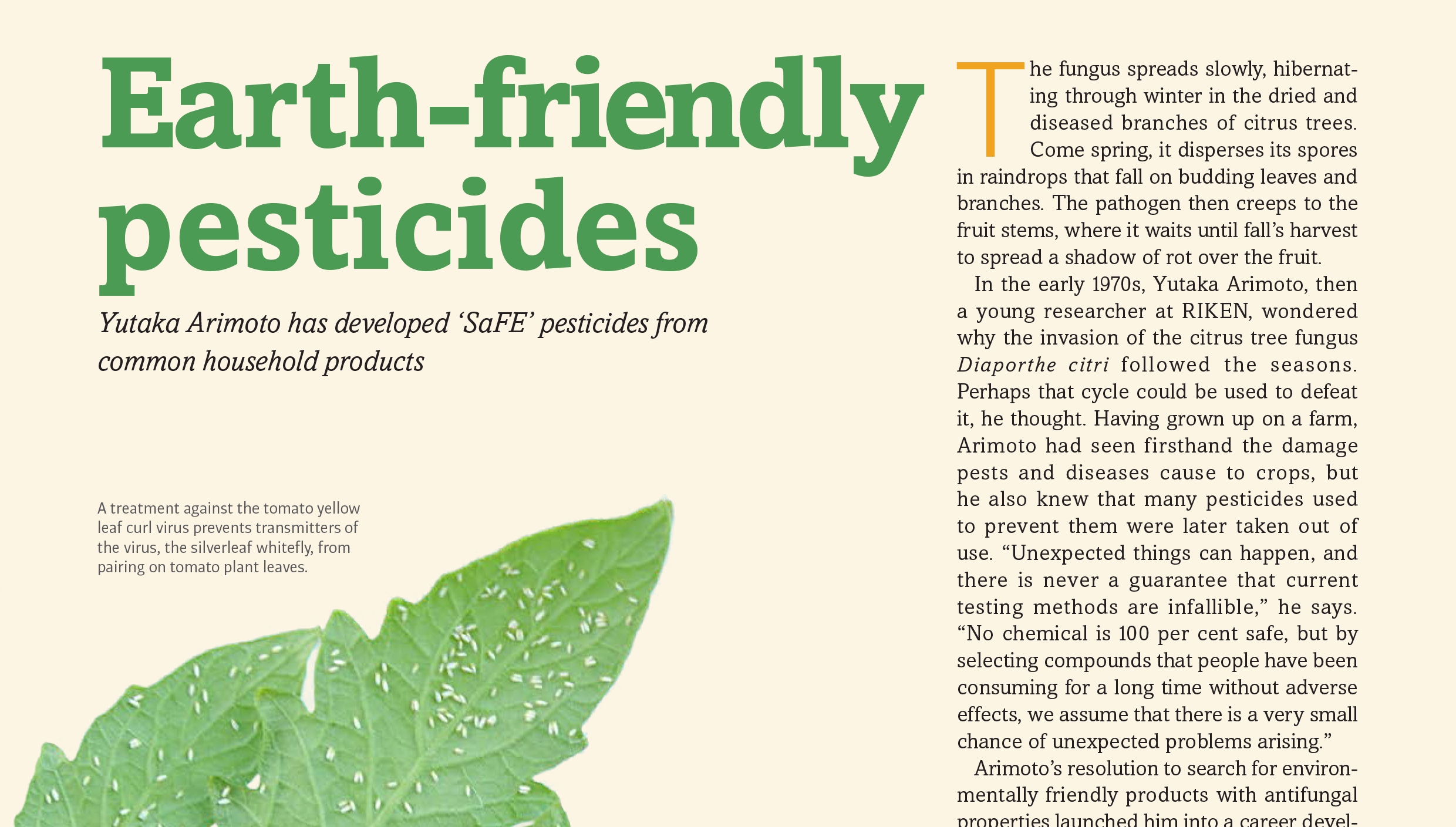 Just a quick post to let you know that the Spring issue of RIKEN Research Magazine came out towards the end of March. This issue covers issues including the discovery of element 113, earth-friendly pesticides, and the secrets of a rice-killing fungal toxin. Enjoy! 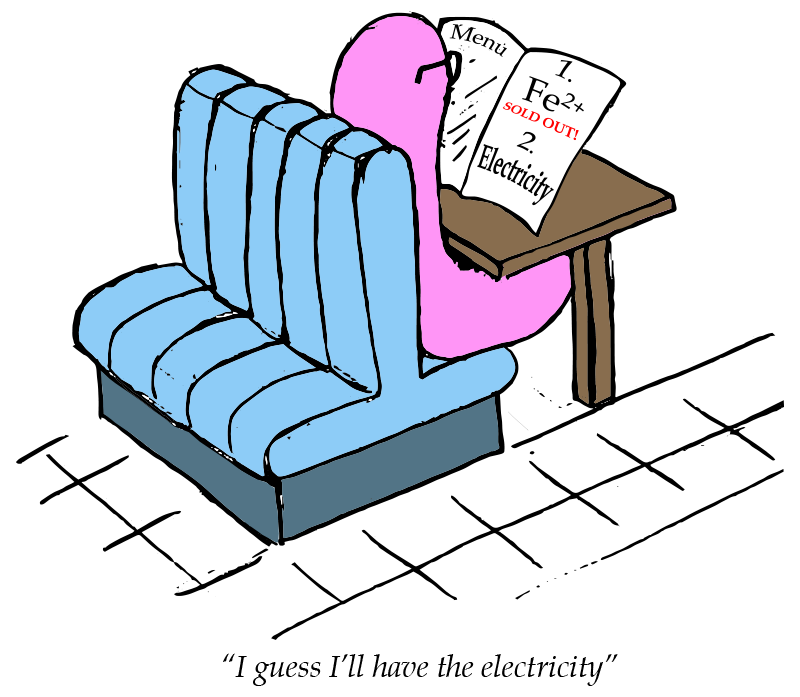 Learn what electrolithoautotrophs are and how the scientists proved that A. ferrooxidans can use electric potential to fuel growth. 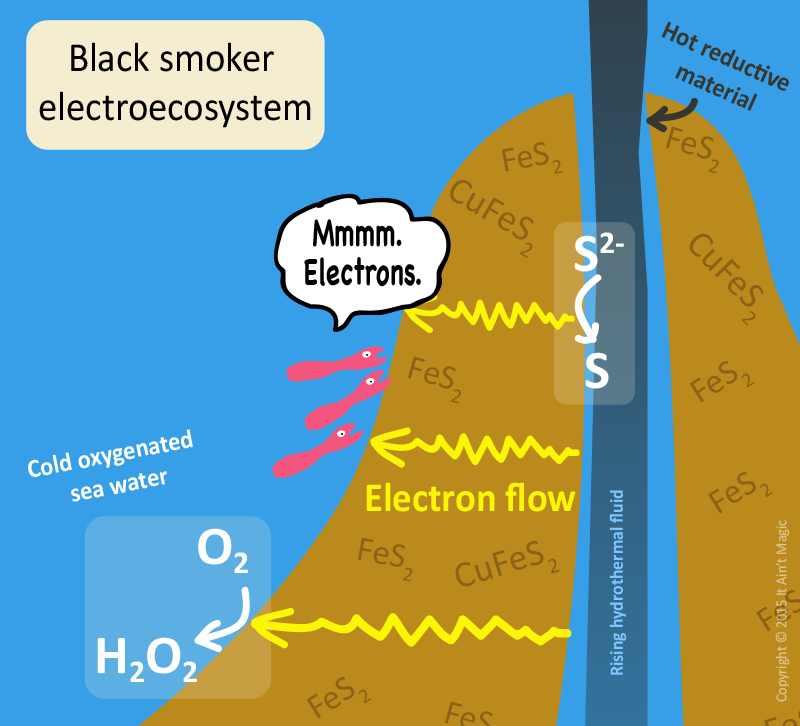 Black smokers are deep-sea hydrothermal vents found in the ocean. Now scientists believe that they may host electroecosystems in which the primary producers use electric currents as their energy source.