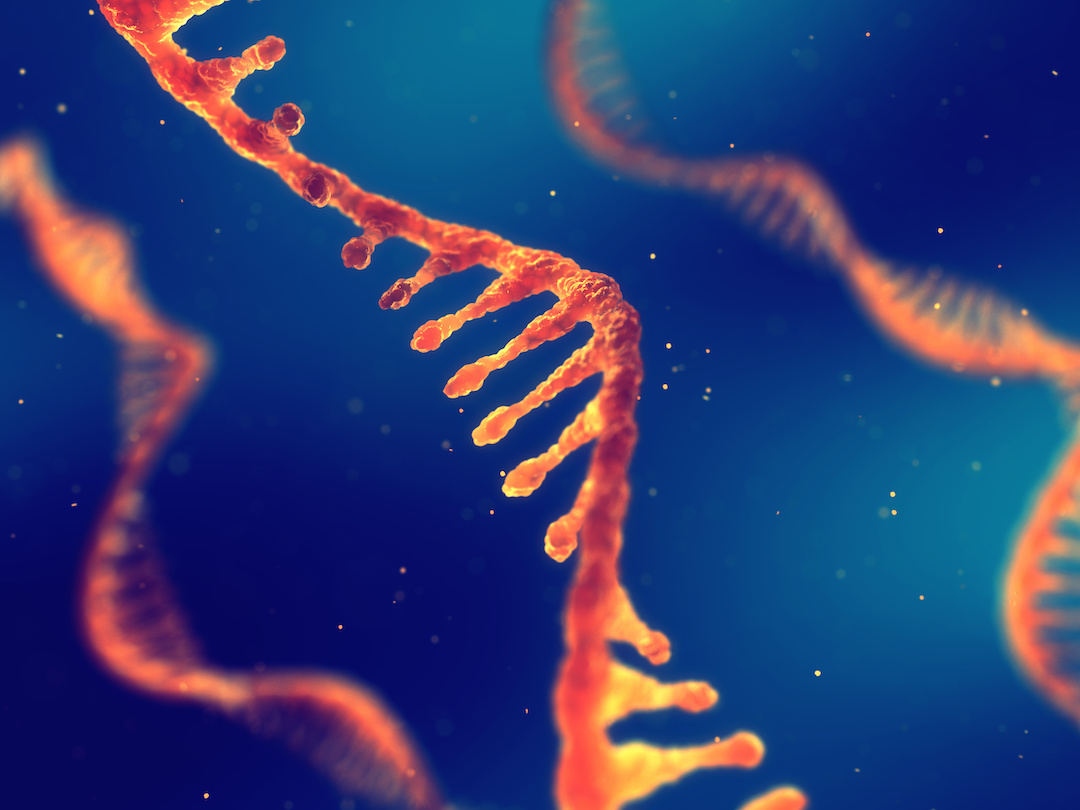 Scientists from the RIKEN Center for Integrative Medical Science and Istituto FIRC di Oncologia Molecolare (IFOM), along with collaborators from Kyoto University, the Karolinska Institut, and DNAFORM, have developed a new technique, NET-CAGE, to elucidate the structure of a type of non-coding portion of the genome called enhancers, which function to activate specific genes. These parts of the genome, which were once thought to be unimportant and called “junk DNA,” are now known to be associated with a variety of diseases, and understanding their function has become an important goal with genomic research.

It is now known that there are two types of genomic regions, known as promoters and enhancers, that work to coordinate the activation of protein-coding genes, essentially by switching them on. While promoters are located right next to the genes they activate, enhancers are located faraway, but somehow act upon the genes as well. A variety of techniques have been developed to try to map enhancers, but they all had limitations, either lacking sensitivity of identification, the ability to pinpoint the location of the regions or being ill-suited for use in frozen cells, for example.

To overcome these limitations, the researchers developed a method called NET-CAGE, which is an extension of the CAGE technology developed at RIKEN to identify non-coding regions of the genome with high sensitivity, and used it to examine five commonly used types of cancer cell lines. They were happy to find that the method can be used on cryopreserved cells.

Using the new method, the researchers made a series of interesting discoveries regarding enhancers. First, they identified as many as 20,000 new enhancers in humans. They found that while promoters are activated in a variety of cell types, enhancers tend to function in just one cell type, thus showing an important difference between the two types of region. They also uncovered an intriguing link between the two types of regions, showing that they are linked topologically according to their cell type specificities. And in addition, they pinpointed the exact location of active enhancers at high nucleotide resolution within cluster regions known as “super enhancers.”

According to Yasuhiro Murakawa of RIKEN IMS, who led the team along with Hideya Kawaji, “We have found that enhancers play an essential role in generating a cell type-specific transcriptome. The new method that was developed in this study can be used to study many aspects of biology. In the long term, the method can be implemented into the next-generation genomic medicine.”

“Using this technology,” he continues, “we are making a comprehensive map of enhancer activation in the human body. By integrating the knowledge with data on mutations associated with disease and cancer genomics data, we hope to increase of understanding of the mechanisms of diseases.”

The group is currently commercializing a NET-CAGE kit in collaboration with K.K. DNAFORM, a genomics technology company that was established in 1998 as a RIKEN venture.

The research was published in Nature Genetics. ✅