On August 22, a Russian Soyuz rocket blasted off from the Baikonur launch site on an experimental mission to the International Space Station (ISS). Hitching a ride on the flight was a revolutionary telescope developed by an international team led by Japan’s RIKEN national science institute. The experiment, dubbed Mini-EUSO, will look down at the earth’s night atmosphere from the ISS, essentially using the atmosphere as an enormous observatory for exploring poorly understood atmospheric phenomena such as “sprites” and “elves,” a hypothesized form of matter called “strange quark matter,” and ultra-high-energy cosmic rays.

Importantly, the Mini-EUSO observatory will carry out the first ever nighttime observations of the earth’s atmosphere from space in the near-ultraviolet band. To make this possible, it will be situated in front of the UV transparent window in the Zvezda Russian module in the ISS, looking at Earth in a nadir position.

The observatory will have a long list of scientific missions. First, it will observe the near-UV background level in preparation for near future ultra-high-energy cosmic ray space observatory missions. Second, it will look for “strange quark matter,” a type of hypothesized super-dense matter that has never been observed but might create traces by burning up in the atmosphere. Small pieces of this type of matter, called “strangelets,” are one candidate for the dark matter that is currently the subject of a massive scientific search. Failing to see such traces would create observations that could help in the search for dark matter, by putting upper limits on the mass of such objects. 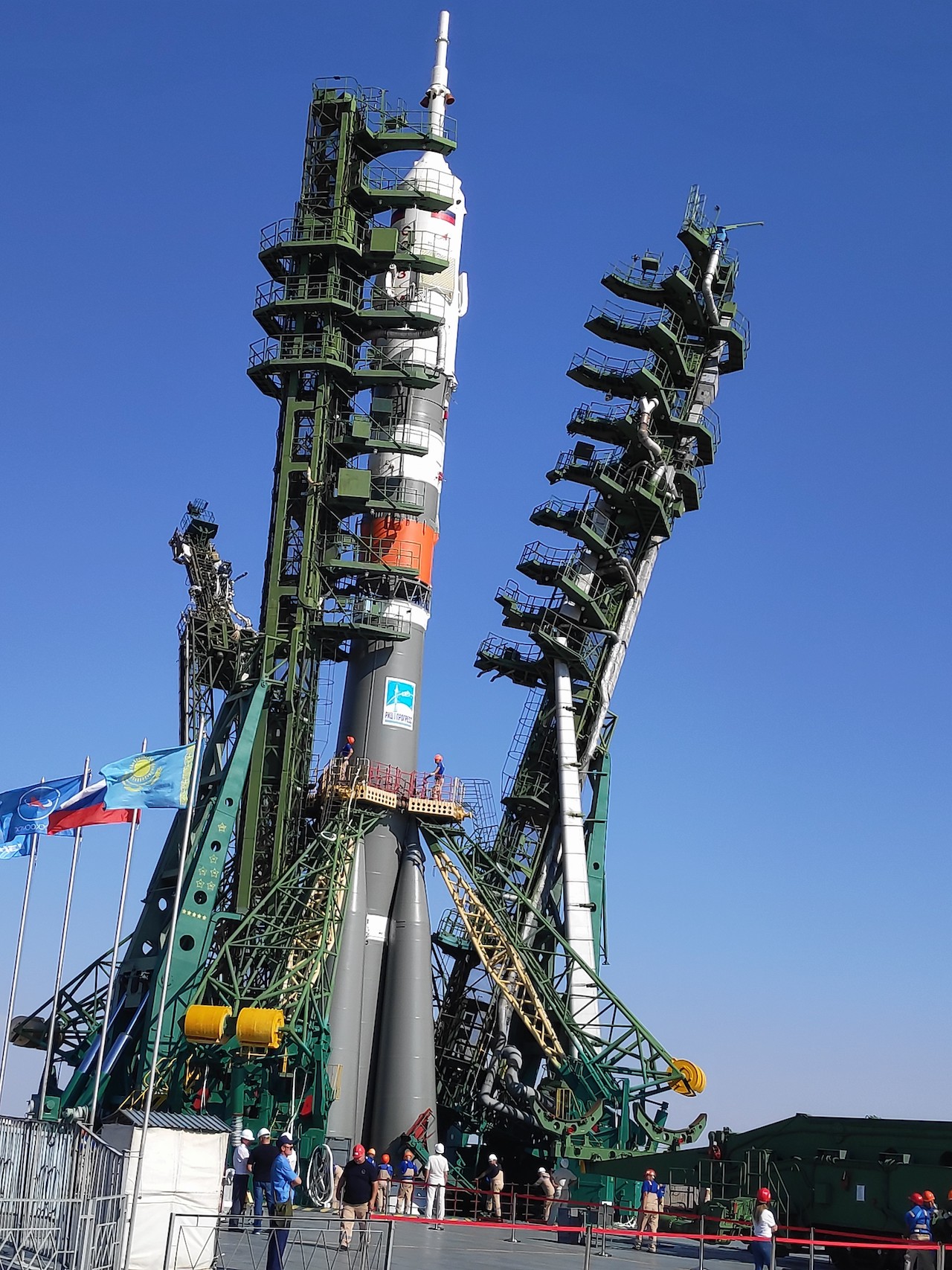 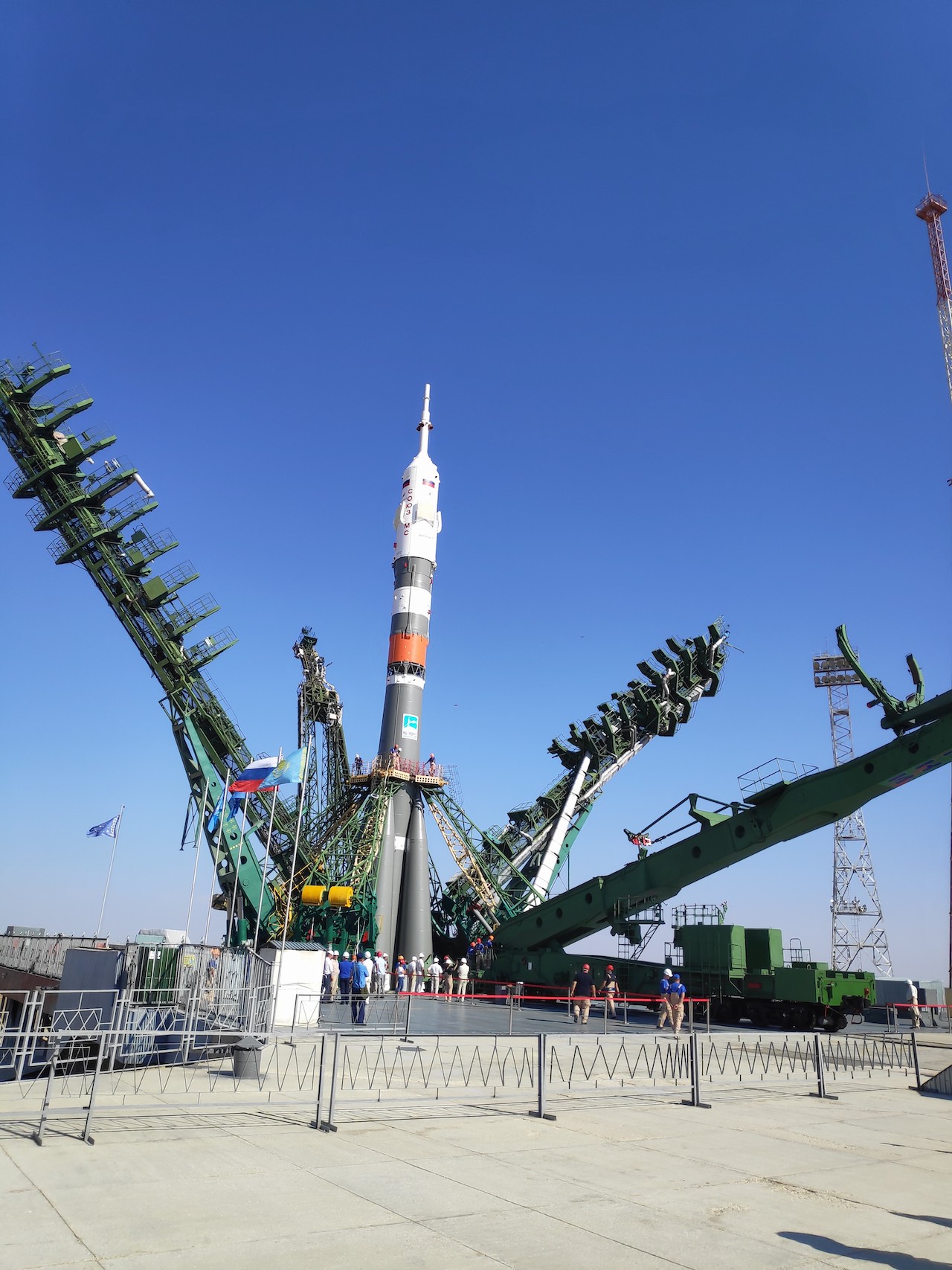 Another goal is to look at ultra-high energy cosmic rays, with energies above 10 to the 21 electron volts. There are no certain observations of events at this energy, with the highest energy recorded on the ground being 3 times 1020 electron volts, so this might indicate that they simply do not exist. Seeing one would indicate that there are phenomena in the universe that could create them, and would trigger a search for them.

Other goals are to look at bio-luminescence from plankton in the ocean, helping to understand sea life and pollution, and to observe high-altitude atmospheric lighting and meteoroids entering the atmosphere. Those these phenomena have been examined in other light bands, seeing them from above in ultraviolet could reveal new findings regarding their mechanism.

Mini-EUSO was developed by the JEM-EUSO collaboration, which brings together 306 researchers from 84 institutes in 16 countries, with the support of some of the world’s most important international and national research funding institutions with the flight itself being the result of an agreement with the Italian Space Agency (ASI) and Russian’s space agency Roscosmos. An important aspect of the project is that the entire detector was realized in-house, with the large Fresnel lenses manufactured in-house at RIKEN, and with the detectors and electronics integrated and tested in the various institutes, leading to a significant cost reduction compared to other detectors.

According to Marco Casolino, the leader of the Mini-EUSO team, “It took many years of planning and negotiations to get this project going, and we are very happy that it is finally off into space to begin observations. We are providing the first view ever of the night sky from above in the ultraviolet range, and we hope to see a few surprises in addition to the planned scientific observations that we will carry out.”

This work was supported by JSPS KAKENHI Grant Numbers JP17H02905″. ✅