Boosting betaine may be a treatment for schizophrenia 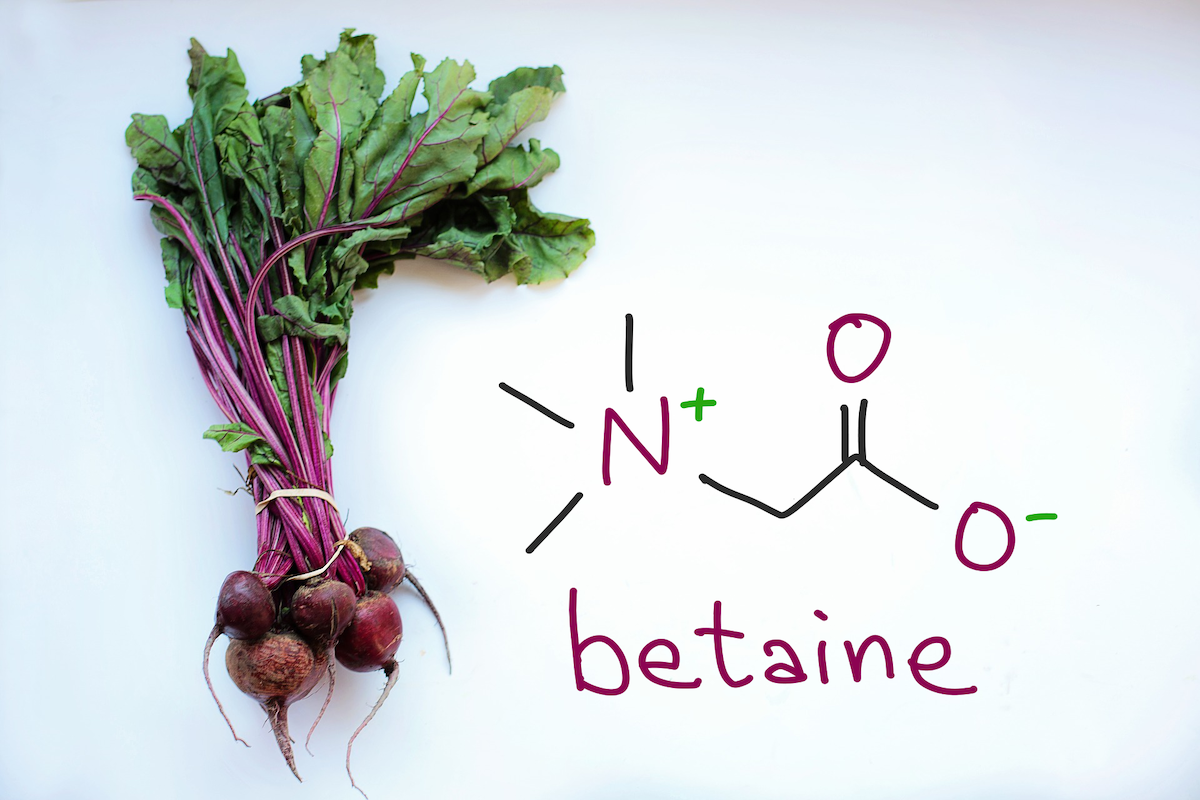 Betaine is named after the beet because it was first discovered in sugar beets. This type of betaine is now known as glycine betaine, or trimethylglycine.

Many psychiatric drugs act on the receptors or transporters of certain neurotransmitters in the brain. However, there is a great need for alternatives, and research is looking at other targets along the brain’s metabolic pathways. Lack of glycine betaine contributes to brain pathology in schizophrenia, and new research from the RIKEN Center for Brain Science (CBS) shows that betaine supplementation can counteract psychiatric symptoms in mice.

Betaine comes from a normal diet but is also synthesized in the body where it contributes to metabolism in various ways, including as an anti-inflammatory agent. Levels of betaine (glycine betaine or trimethylglycine) in the blood plasma of patients with schizophrenia has previously been found to be low, which suggested it is a possible therapeutic target.

In the new study, mice missing the Chdh gene, which is involved in making betaine, showed depressive behaviors and greatly reduced betaine levels in both the brain and blood. Betaine levels in the brain recovered when the it was given to the mice as a supplement in drinking water, demonstrating that betaine can pass through the blood-brain barrier.

Psychedelic drugs like PCP and methamphetamine can also produce schizophrenia-like behaviors in both humans and mice. The researchers tested whether betaine supplementation could help alleviate symptoms induced by PCP and methamphetamine in mice. They found that betaine not only improved cognitive deficits and behavioral abnormalities, it also reversed oxidative stress at the molecular level. Oxidative stress is thought to be one mechanism through which these drugs cause psychiatric symptoms in humans.

Finally, investigation of postmortem human brain samples did indeed show reduced betaine levels in patients with schizophrenia, which was unrelated to the amount of antipsychotic drugs taken before death. They also found a subset of brains with “betaine-deficit oxidative stress”, a pathology that occurred in cases with severe psychotic symptoms. The researchers were able to replicate this pathology in induced pluripotent stem cells that simulate the oxidative stress condition, and counteract it with the betaine treatment.

“We suggest that one of betaine’s functions is to promote antioxidant activity in the metabolic cycles in which it participates,” says senior author Takeo Yoshikawa of RIKEN CBS. “However, supplementation of betaine is not a silver bullet for schizophrenia or other psychiatric conditions.” The researchers also identified a genetic variant that could predict betaine’s treatment efficacy, a potential example of precision medicine in psychiatry. Betaine is already used as a drug for the autosomal recessive metabolic disorder homocystinuria, so it could be considered as therapy for psychiatric conditions with minimal concern for adverse effects.

This study was published in the journal EBioMedicine on June 26. ✅