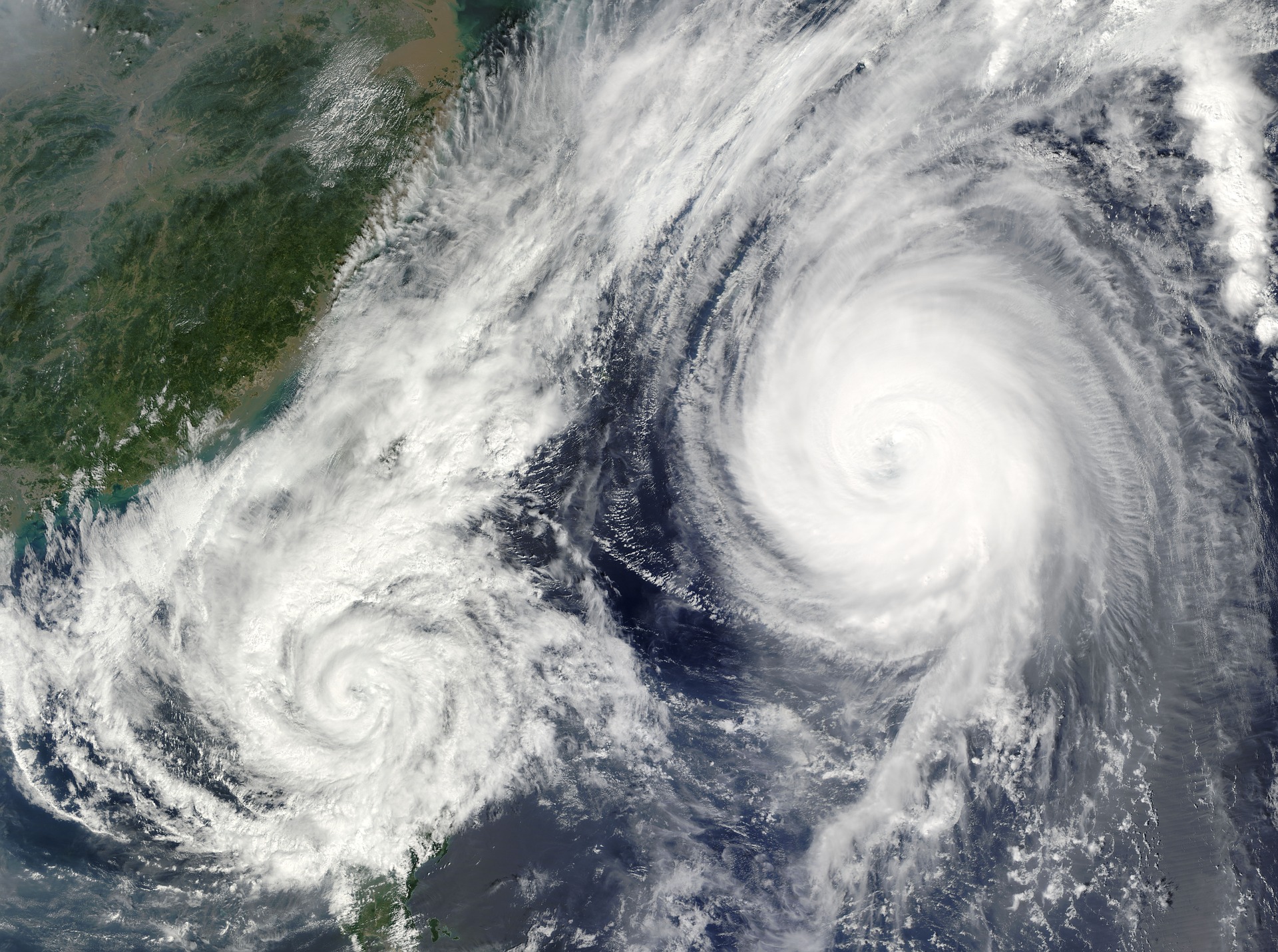 Using the power of Japan’s K computer, scientists from the RIKEN Advanced Institute for Computational Science and collaborators have shown that incorporating satellite data at frequent intervals—ten minutes in the case of this study—into weather prediction models can significantly improve the rainfall predictions of the models and allow more precise predictions of the rapid development of a typhoon.

Weather prediction models attempt to predict future weather by running simulations based on current conditions taken from various sources of data. However, the inherently complex nature of the systems, coupled with the lack of precision and timeliness of the data, makes it difficult to conduct accurate predictions, especially with weather systems such as sudden precipitation.

As a means to improve models, scientists are using powerful supercomputers to run simulations based on more frequently updated and accurate data. The team led by Takemasa Miyoshi of AICS decided to work with data from Himawari-8, a geostationary satellite that began operating in 2015. Its instruments can scan the entire area it covers every ten minutes in both visible and infrared light, at a resolution of up to 500 meters, and the data is provided to meteorological agencies. Infrared measurements are useful for indirectly gauging rainfall, as they make it possible to see where clouds are located and at what altitude.

For one study, they looked at the behavior of Typhoon Soudelor (known in the Philippines as Hanna), a category 5 storm that wreaked damage in the Pacific region in late July and early August 2015. In a second study, they investigated the use of the improved data on predictions of heavy rainfall that occurred in the Kanto region of Japan in September 2015. These articles were published in Monthly Weather Review and Journal of Geophysical Research: Atmospheres.

For the study on Typhoon Soudelor, the researchers adopted a recently developed weather model called SCALE-LETKF—running an ensemble of 50 simulations—and incorporated infrared measurements from the satellite every ten minutes, comparing the performance of the model against the actual data from the 2015 tropical storm. They found that compared to models not using the assimilated data, the new simulation more accurately forecast the rapid development of the storm. They tried assimilating data at a slower speed, updating the model every 30 minutes rather than ten minutes, and the model did not perform as well, indicating that the frequency of the assimilation is an important element of the improvement.

To perform the research on disastrous precipitation, the group examined data from heavy rainfall that occurred in the Kanto region in 2015. Compared to models without data assimilation from the Himawari-8 satellite, the simulations more accurately predicted the heavy, concentrated rain that took place, and came closer to predicting the situation where an overflowing river led to severe flooding.

According to Miyoshi, “It is gratifying to see that supercomputers along with new satellite data, will allow us to create simulations that will be better at predicting sudden precipitation and other dangerous weather phenomena, which cause enormous damage and may become more frequent due to climate change. We plan to apply this new method to other weather events to make sure that the results are truly robust.”