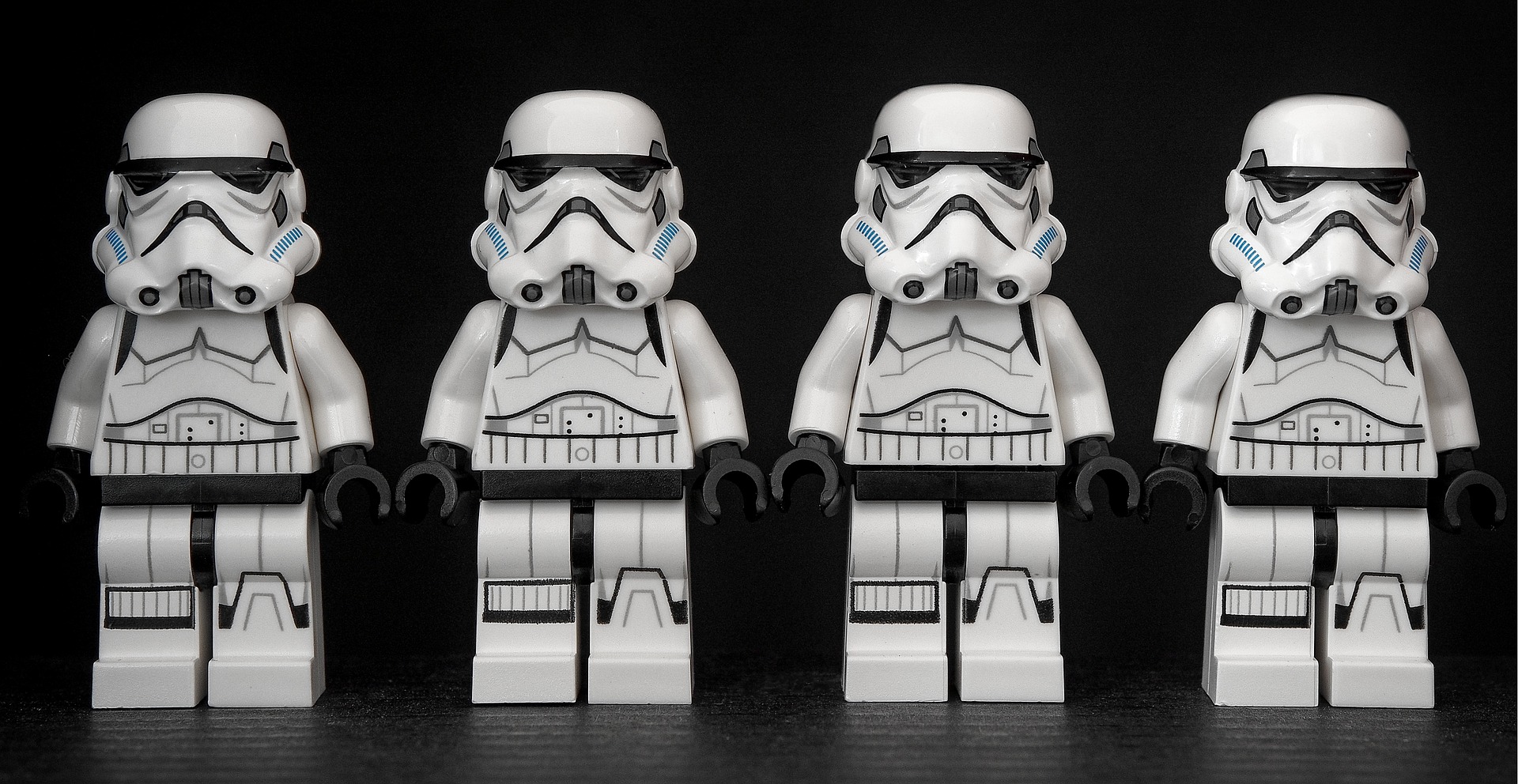 An international group of researchers have raised the viability of mice that were cloned using a method called somatic cell nuclear transfer, by stimulating two epigenetic factors, and by doing this have shown that creating cloned animals more efficiently will require further work in the area of epigenetics. They have also uncovered a key epigenetic mechanism that appears to be a major impediment to the development of the fetus after implantation.

Cloned animals like Dolly the sheep are created through a process called somatic cell nuclear transfer (SCNT), where the nucleus of a normal body cell, which contains the DNA of an individual, is transplanted into an egg cell that has been reprogrammed into a totipotent cell. If all goes well, a genetically identical clone of the donating individual is created, but things do not usually go well. For example, in the case of Dolly, the procedure had to be carried out manually more than 277 times before the first fetus was successfully brought to term.

Recently, research groups including RIKEN scientists have concluded that epigenetic factors—changes to the chemical modifications of DNA or histone proteins rather than to the genetic code itself—play a key role in hampering the proper development of the clones. First, an epigenetic factor called histone H3 lysine 9 trimethylation has been found to be a significant barrier to proper development of the reprogrammed SCNT embryos, and removal of this factor by the injection of a demethylation factor called Kdm4d improves the rate of successful implantation of the cloned embryos. And secondly, an RNA called Xist, which normally is only expressed from the paternal X chromosome, is expressed from both X chromosomes in SCNT, leading to problems in development after implantation. As a result of these two barriers, only about one percent of SCNT embryos in mice are successfully brought to term.

For the current experiment, published in Cell Stem Cell, the researchers combined the two approaches, by using cells where the Xist gene was knocked out, and then injecting Kdm4d messenger RNA. With this combined approach, about 20 percent of the implanted cells were brought to term.

The work also revealed that even when embryos implanted successfully, they often had abnormalities that prevented them from developing normally, and that there were abnormalities in the placenta itself. Further studies revealed that though the general level of epigenetic marks was similar in fertilized embryos and SCNT embryos, there were differences in the specific genes that were silenced through methylation. In addition, the scientists also discovered a specific set of genes that were not expressed from the maternal chromosome in fertilized embryos were expressed from both the paternal and maternal chromosomes in SCNT embryos. These genes are known to be involved in the development of the fetus and placenta, providing a likely explanation for the failure of development after implantation. .

According to Shogo Matoba of the RIKEN BioResource Research Center, the first author of the study, “With this work, we have definitively shown that epigenetic modifications will need to be modulated to further improve the efficiency of SCNT. We have made good progress, and have also identified a key set of genes that, we believe, impedes the proper development of the fetus after implantation. We will continue studies to find ways to overcome this further barrier, hopefully leading to even better efficiency of cloning.”

The work was done in collaboration with Harvard Medical School, Zhejiang University, and other international collaborators. ✅