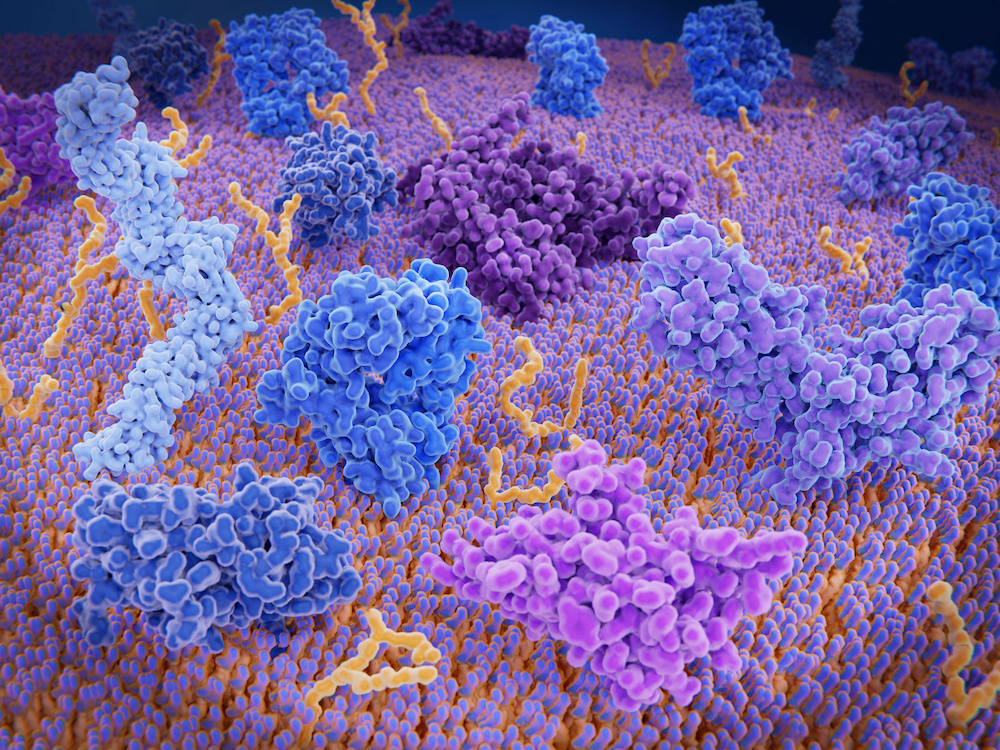 Scientists from the RIKEN Center for Integrative Medical Science (IMS) and Keio University School of Medicine in Japan have used single-cell RNA analysis to find that supercentenarians—meaning people over the age of 110—have an excess of a type of immune cell called cytotoxic CD4 T-cells.

Supercentenarians are somewhat of a unique group of people. First, they are extremely rare. For example, in Japan in 2015 there were more than 61,000 people over the age of 100, but just 146 over the age of 110. And studies have found that these individuals were relatively immune to illnesses such as infections and cancer during their whole lifetimes. This led to the idea that it might be that they have a particularly strong immune system, and the researchers set out to find out what might explain this. 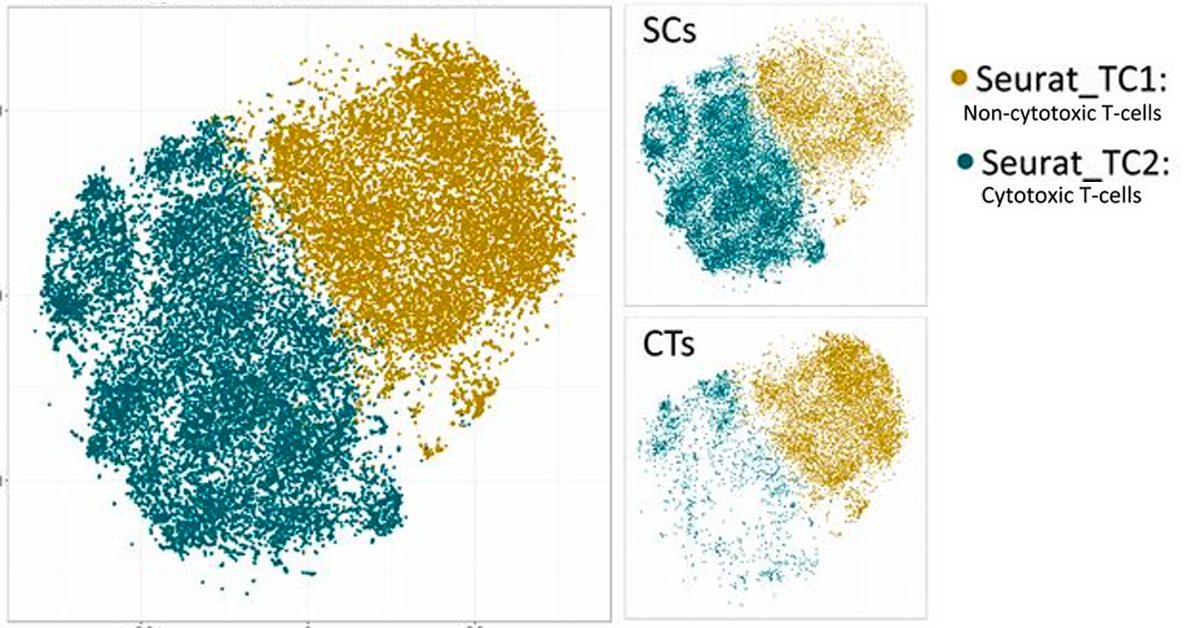 Normally, T-cells with markers known as CD8 are cytotoxic, and those with the CD4 marker are not, so the authors first thought that perhaps CD8-positive cells were increased. But that turned out to not be the case. Rather, it seems that the CD4-positive cells of the supercentenarians had acquired cytotoxic status. Intriguingly, when the researchers looked at the blood of young donors, there were relatively few CD4-positive cytotoxic cells, indicating that this was not a marker of youth but rather a special characteristic of the supercentenarians.

To look at how these special cells were produced, the team examined the blood cells of two supercentenarians in detail, and found that they had arisen from a process of clonal expansion, meaning that many of the cells were the progeny of a single ancestor cell.

According to Kosuke Hashimoto of IMS, the first author of the paper, “We were especially interested in studying this group of people, because we consider them to be a good model of healthy aging, and this is important in societies like Japan where aging is proceeding rapidly.”

IMS Deputy Director Piero Carninci, one of the leaders of the groups, says, “This research shows how single-cell transcription analysis can help us to understand how individuals are more or less susceptible to diseases. CD4-positive cells generally work by generating cytokines, while CD8-positive cells are cytotoxic, and it may be that the combination of these two features allows these individuals to be especially healthy. We believe that this type of cells, which are relatively uncommon in most individuals, even young, are useful for fighting against established tumors, and could be important for immunosurveillance. This is exciting as it has given us new insights into how people who live very long lives are able to protect themselves from conditions such as infections and cancer.”

The research, published in Proceedings of the National Academy of Sciences, was performed by a collaboration including scientists from the RIKEN Center for Integrative Medical Sciences and Keio University School of Medicine. ✅