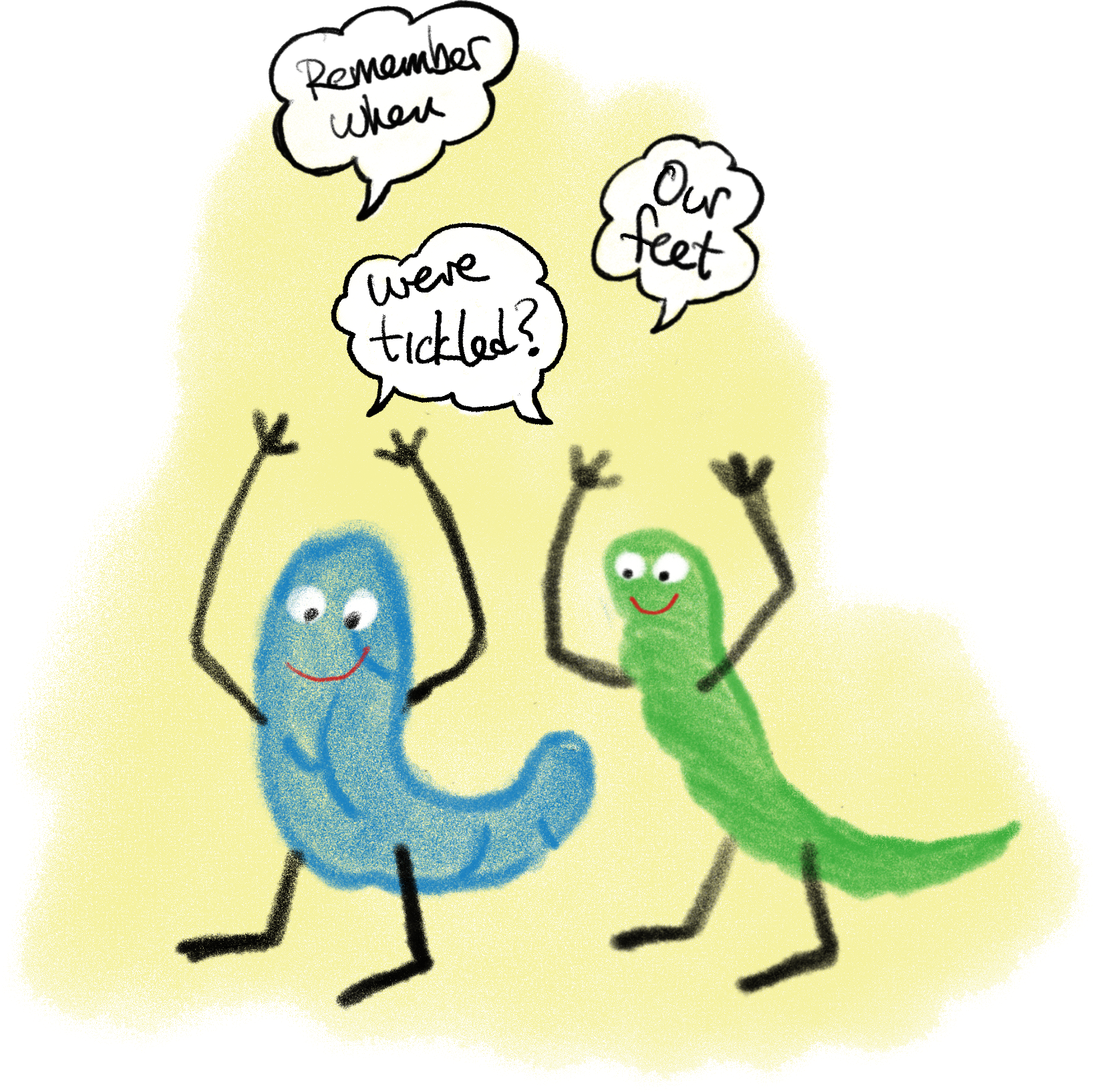 Older memories were associated with greater synchrony between the anterior cingulate cortex (left) and the hippocampus (right) during recall. © RIKEN

Researchers have discovered signatures in brain activity that allow them to tell old and new memories apart. A team at Japan’s RIKEN Center for Brain Science (CBS) analyzed recordings from mouse brains using a machine-leaning algorithm, which was able to accurately classify memories as recent or remote. They also found robust communication between a frontal brain region and the hippocampus, an area strongly involved in memory formation. This link may form a concrete mechanism that tracks the age of memories. This research was published in the journal Cell Reports.

Identifying the location and persistence of memories in the brain has implications for cases of brain damage, memory loss, and clinical memory impairment. In this study, the researchers were interested in how different brain areas that contain memory traces interact, especially during memory recall. The anterior cingulate cortex (ACC) in the prefrontal brain is known to be anatomically connected to the hippocampus. The team wanted to study this connection more closely, at the level of signals from individual neurons.

They recorded activity in both brain areas before exposing mice to a memory-forming experience (a foot shock), and then again in the same cage both one day and one month later. If mice froze in the same context, it was a behavioral indication that they remembered the shock. But the neuronal recordings also revealed that the ACC and hippocampus, specifically area CA1, are highly synchronized when mice recall the fear memory.

The interactions of the two brain areas changed over time, with ACC and CA1 activity becoming more correlated when an old or ‘remote’ memory was recalled compared to the recent, one-day memory. Specific frequencies and modes of neural activity became more pronounced between the two areas when the mice recalled the older memory, with the ACC appearing to drive activity in hippocampus in a top-down manner. “While memory is consolidated over time in frontal areas, we think in this case the ACC is facilitating the retrieval of contextual details back from the hippocampus,” said senior author and team leader Thomas McHugh of RIKEN CBS.

The evolving pattern of signals over time allowed the researchers to distinguish old and new memories in mice from the brain recordings alone. “We could decode whether a mouse was recalling a recent or remote memory by looking at the correlations in ACC-CA1 interactions,” said McHugh. Moreover, the researchers suggest that a small group of CA1 neurons carries the information about memory age.

“While we have known for 20 years that the ACC is important for recalling older memories, how it contributes has remained a mystery” McHugh explained. “We found that it plays in important role in organizing activity in the hippocampus, the part of the brain in which the memory was originally formed. This suggests the hippocampus always plays a role in providing key details of an old experience, at least in the healthy brain.”

The team is now focused on understanding how impairments in long-term memory that often accompany aging and disease impacts activity in these brain circuits.