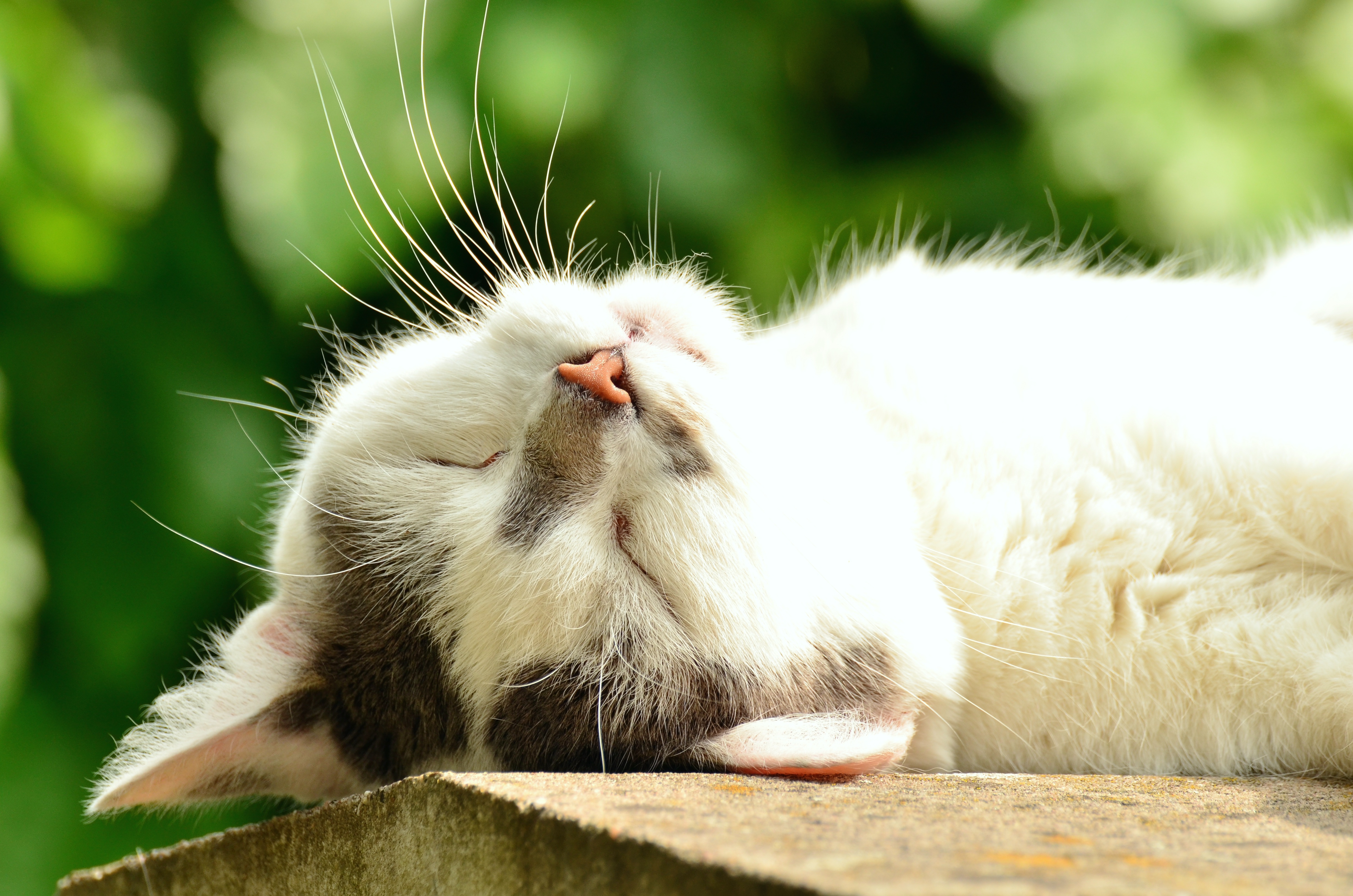 A molecular mechanism that stabilizes the circadian clock against changes in temperature has been identified by RIKEN researchers.

A grandfather clock will run a bit slower on hot days due to the thermal expansion of its pendulum. In contrast, the circadian clock, which coordinates key cellular functions in organisms ranging from bacteria to humans, is remarkably resilient to changes in temperature. This is surprising since it relies on enzymatic reactions that become slower at lower temperatures and faster at higher temperatures. But despite this, the body clock remains largely unperturbed by temperature changes—an ability known as temperature compensation.

“The period of the circadian clock is maintained to be almost constant over a wide range of temperatures,” explains Yuta Shinohara, a postdoctoral researcher in Hiroki Ueda’s Laboratory of Synthetic Biology at the RIKEN Quantitative Biology Center. The team has now discovered how this temperature compensation is maintained.

Previously, Ueda’s team had determined that the protein casein kinase I δ (CKIδ) stabilizes the circadian clock against the effects of heat. CKIδ controls the cycle time by introducing multiple phosphate chemical modifications onto a target circadian protein known as PER.

They found that a different mechanism insulates each phosphorylation step against temperature change. For the first reaction, the binding between CKIδ and the peptide grows weaker at higher temperatures, countering the acceleration of the enzymatic reaction. For the second reaction, the modified peptide becomes more tightly bound to CKIδ at higher temperatures, essentially reducing the amount of CKIδ released into the cell.

Ueda’s group also discovered a segment of CKIδ that directly contributes to temperature compensation. They identified this domain by comparing CKIδ to a closely related enzyme whose reaction rate increases with rising temperature. “When we inserted the CKI-specific domain into this enzyme, the temperature dependency of phosphorylation by this mutated enzyme was significantly decreased,” says Shinohara

Importantly, this domain is adjacent to an amino acid that plays a central role in the second phosphorylation event. The team confirmed the importance of this amino acid through mutation experiments, generating mice with notably shortened circadian rhythms and heightened temperature dependency.

The researchers intend to discover more about how this regulatory mechanism keeps mammalian cells throughout the body on a common clock. “We still don’t understand the biological significance of temperature compensation in the mammalian circadian clock, which controls homeostatic phenomena such as metabolism and sleep,” says Shinohara. ?