Decision-making during the COVID-19 pandemic 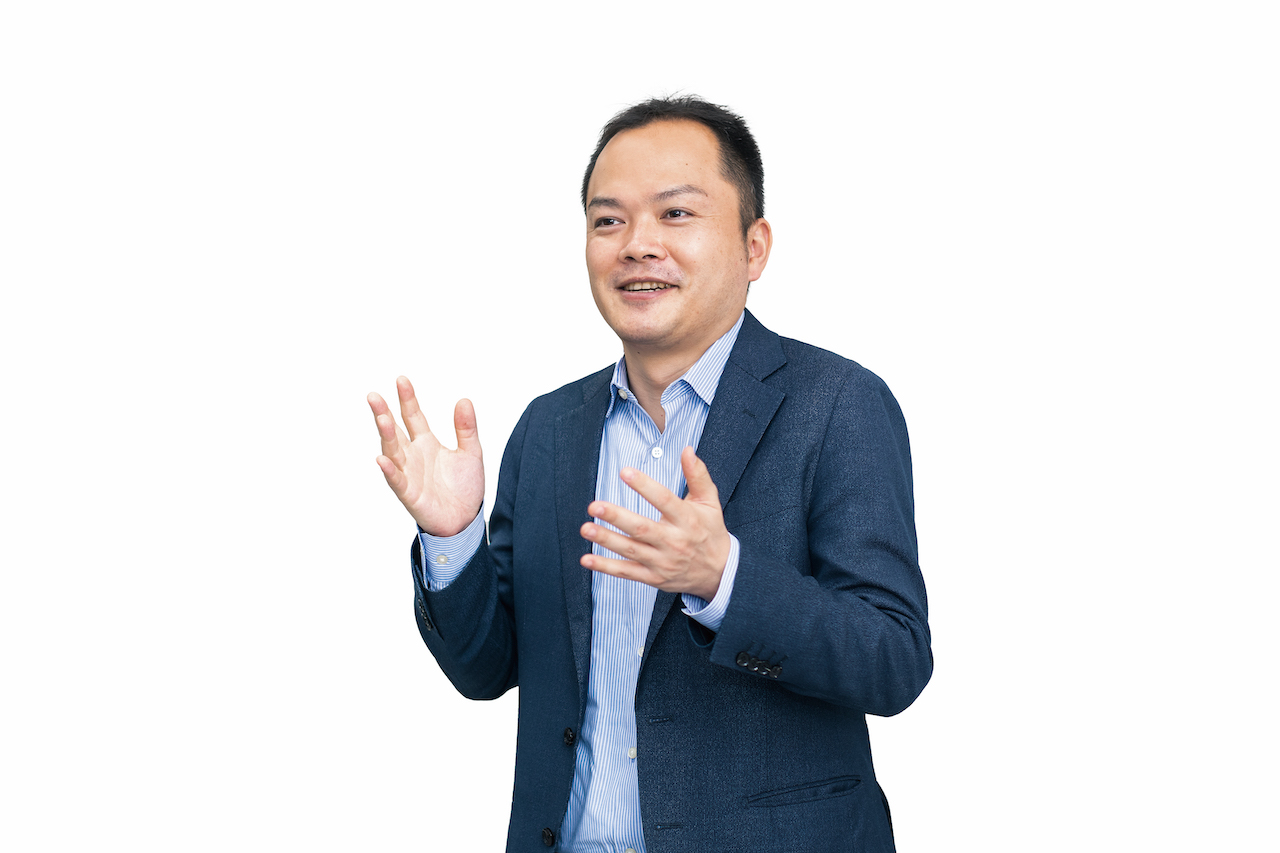 How do governmental organizations make decisions?

Humans act by choosing one of several options to achieve a particular goal. This is called decision-making. I am conducting research to understand the mechanism of decision-making using neuroscience, physiology, computational theory, and behavioral economics.

Up until now, my research has focused on individual decision-making, but decision-making also occurs at the group or organizational level. For example, the national and prefectural governments made decisions such as raising the alert level for COVID-19, calling on people to refrain from going out, and asking restaurants to shorten their hours. These were organizational decisions. I decided to try to get a better understanding of how prefectural governments made decisions in response to COVID-19.

My group formulated a list of questions about the decision-making process in response to COVID-19 using approaches from new disciplines such as service science and decision intelligence, and conducted interviews of administrative organizations in about 30 prefectures from July to November 2020. These decisions inevitably had consequences, such as a decrease in revenue when restaurants were asked to shorten their hours. Ultimately, our aim was to quantitatively capture the causal relationship between them.

In the course of analyzing the results of the survey I mentioned earlier, it became clear that prefectural governments have a variety of decision-making processes. Most of them make decisions based on a bottom-up process, where information is shared and the approximate content of the decision is determined before the discussion at the final stage. Some prefectures have introduced top-down decision-making for emergency situations because bottom-up decision-making takes time. However, we also found that government organizations taking top-down approaches thought that decision-making based on an unusual process of top-down process had the drawback that members of the organization accustomed to the passive manner of working and tend to forget to actively think by themselves.

Differences in decision-making in Japan and the West

Surveys on the decision-making process in response to COVID-19 were also carried out in twelve other countries in Europe, North America, Oceania, and Asia. It appears that public acceptance of the decisions of governmental organizations hinges on whether or not there was trust historically in those organizations before the pandemic. From these survey results, it has become clear that when we talk about trust in government organizations, the target of the trust seems to differ: in Western countries, it is the head of the organization, while in Asia, including Japan, it is the organization as a whole. This seems to reflect a difference between top-down decision making in the West and bottom-up decision making in Japan.

Restrictions on going out are sometimes imposed to prevent the spread of infection, but in Europe and the United States they tend to be enforced, while in Japan they are not. Nevertheless, in Japan, people have adjusted their behavior “voluntarily” and successfully prevent the spread of COVID-19, relative to the Western countries. By analyzing the results of the surveys in more detail, we hope to be able to scientifically demonstrate the reasons for the differences in response at the social level arising from differences in social structure.

Creating a tool for decision-making

In the future, we plan to create a tool to facilitate decision-making in government and other large organizations based on what we have learned from these analyses.

Some people think that COVID-19 should be seen as a “practice” for humanity. In the future, we may face pandemics as well as unimaginable threats, resulting perhaps from climate change. So today, we are focusing on creating tools that will help society and large organizations make wise decisions when they face such unknown difficulties. In order to do so, I believe we need to elucidate, scientifically, not only individual decision-making mechanisms as we have studied in neuroscience, but also the mechanism of decision-making as a part of larger entities within the culture and society that makes us human.

■ Translated from the Japanese, based on an interview with RIKEN CBS Unit Leader Rei Akaishi. This article appeared as part of a series in the January issue of RIKEN News ■