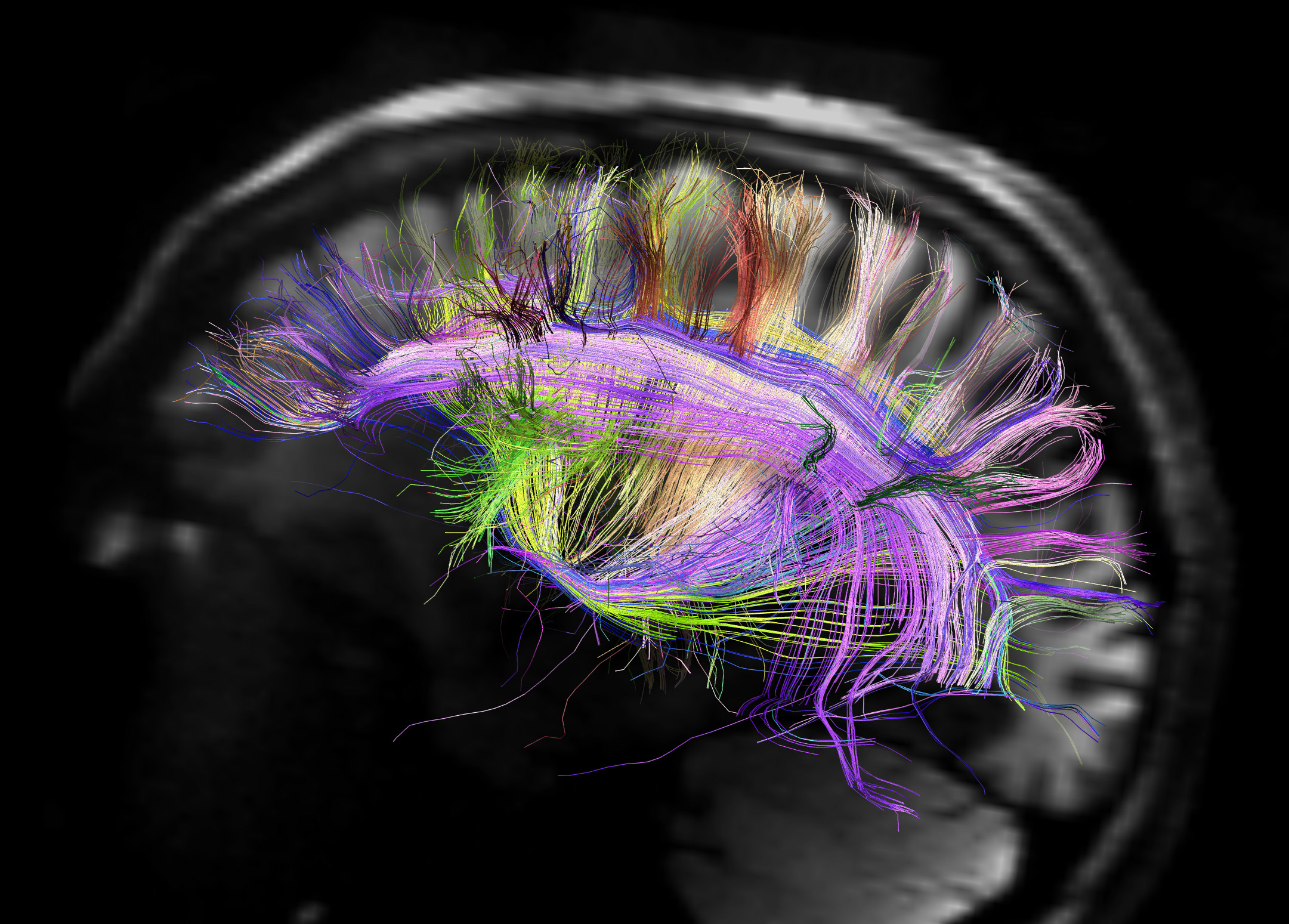 Recipe for scientific success: start by squeezing a bunch of jellyfish, by hand, to extract the glowing substance within. Try to chemically analyze this “squeezate” to figure out the mechanism, with little success. Float around on a rowboat meditating. Flush the stuff down the drain in despair only to see it glow spectacularly as it mixes with leftover seawater. Have a eureka moment as you realize that calcium ions in the seawater activate the squeezate.

This is the abbreviated tale of how Osamu Shimomura figured out the secret of glowing jellyfish juice that led to the 2008 Nobel Prize in Chemistry. The proteins aequorin and green fluorescent protein or GFP are now widely used across many areas of science. Researchers like Morgane Rosendale of the Brain Science Institute at RIKEN tinker with these and other bioluminescent molecules from jellyfish, corals and algae to figure out how they work and make them more useful for science–brighter, more colorful or activated on-demand. You may have seen “brainbow” images like this one, where neurons in the brain have taken on candy hues thanks to some genetic engineering.

But there’s more to bioluminescence than Pinterest-bait! “I’m a chemist who likes looking at and creating pretty pictures,” says Rosendale, “but I apply this to help neuroscientists better understand the brain.” As a postdoc in the lab of Atsushi Miyawaki, she is focused on using fluorescent probes to track the molecules that go into making memories. The activity of fluorescent brain cells can be observed in real-time, giving scientists very precise insights into, for example, when and where this contributes to creating memory traces. And instead of looking at light emitted by the brain, you can turn the process around, making the brain sensitive to light and using lasers of specific wavelengths to activate particular neurons–talk about inception!

You can check out Morgane’s recent presentation from Nerd Nite Tokyo on YouTube, along with two other talks about learning quantum computing online and narrative techniques in sci-fi. ?

Nerd Nite Tokyo is a series of monthly science talks in a bar. More information at tokyo.nerdnite.com.

Nerd Nite Tokyo #18. Play starts at the 2nd talk (Morgane’s). Rewind to the beginning and learn even more cool stuff.